Long before starting our company, we became interested in healthy eating. While leading an active, sporty lifestyle, we searched the market for food products with the right balance of nutrients. While searching for a source of healthy fats for our balanced diet, we began to make nut butters at home. Over time, we began to introduce a variety of natural additives and search for interesting flavour combinations. In April 2015, we came up with the idea of launching our own line of products. And that's how our brand began. 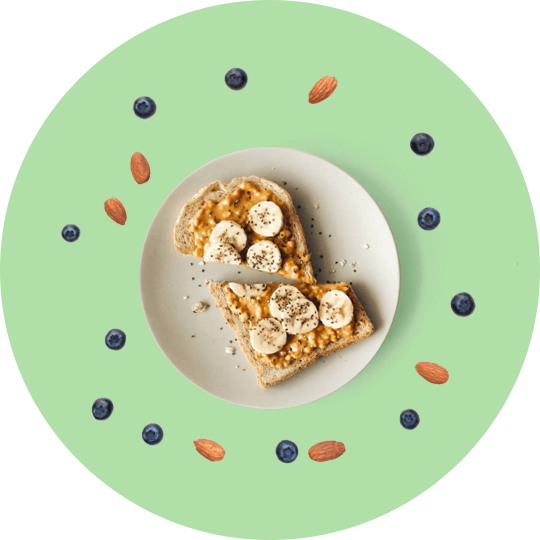 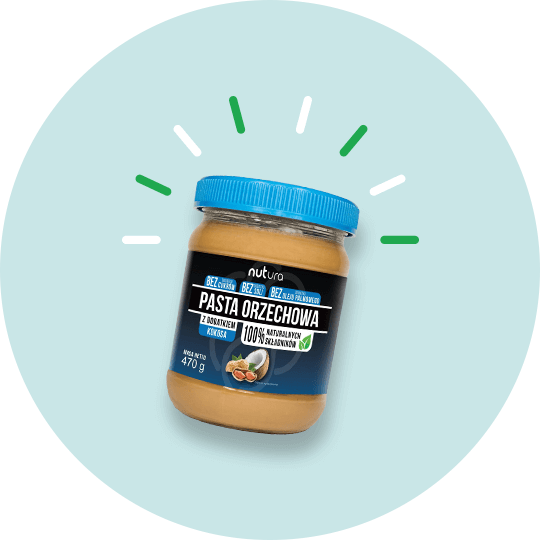 From idea to first sold product

On the day the idea was born, we started working on its implementation and obtaining the necessary permits to adapt our first production facility. In April 2016, the company was founded and adaptation works began on the premises. The premises in June 2016 was approved and entered in the register of establishments subject to the official food control of the State Sanitary Inspection. The first production premises is 110 m2 of space, which was divided into: raw material warehouse, a separate part intended for washing glass packaging, a production room, a room for labeling products, a warehouse for finished products, a social room, a communication corridor and a toilet for staff. Currently, our company has already been moved to several times larger premises. After approving the plant, we started production immediately. Initially, our offer consisted of five products. The first sale of our products took place in July 2016.

Our products are highly sought-after in the health food sector. The raw materials which we use in the production of our nut butters are of the highest quality and sourced from trusted suppliers. Since we are the manufacturer of the product we sell, we can maintain full control over every batch to ensure our customers a product which meets their expectations. Products from our line can be found at health food shops, sports nutrition centres, chemist's and pharmacies. Our calling card is one-of-a-kind combinations of additions and dedication to the flavour of each and every one of our products. Currently, our range contains a few dozen products, mainly nut butters and spreads based on a variety of nuts interesting and unusual flavours. We are constantly working on expanding our portfolio. 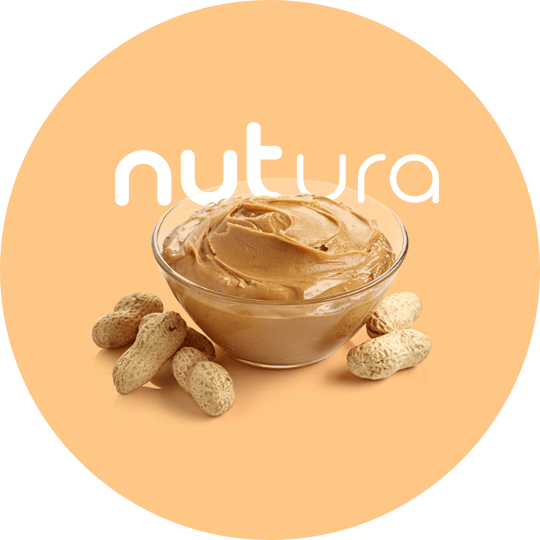